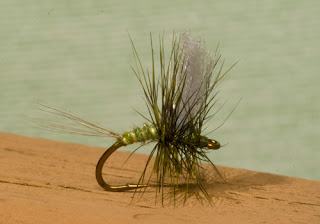 Please visit my Facebook page for additional trip  images.  Bob and Karen also have an album on their Facebook page too.
Posted by Phil Rowley at 3:36 PM 1 comment: